I would like to introduce myself, my name is Jeff Webb. I was born in Chicago, Ill. but, I was raised in the greatest community, ST Elmo the youngest of ten children . My family moved to ST Elmo from Chicago, Illinois in 1966. My father worked for General Motor's Electro Motors Division in Chicago until his sudden death at the young age of 39. My mother's and father's families were from Walker and Hamilton Counties so, my mother decided we should  move  to Chattanooga where she had family.  She found a big two story  house on ST Elmo avenue where she lived until her death.

I attended ST Elmo Elementary School under Herbert W. Kaiser followed by Lookout Junior High. In mid year of my second year at Lookout the Chattanooga City Schools busing program began so, I ended up graduating from Alton Park Jr. High School where C. B. Robinson was principle.

Growing up my sister and I were well known in ST Elmo for delivering  the Chattanooga News - Free Press after school pulling a  little red wagon back when the paper had to be left on the porch. 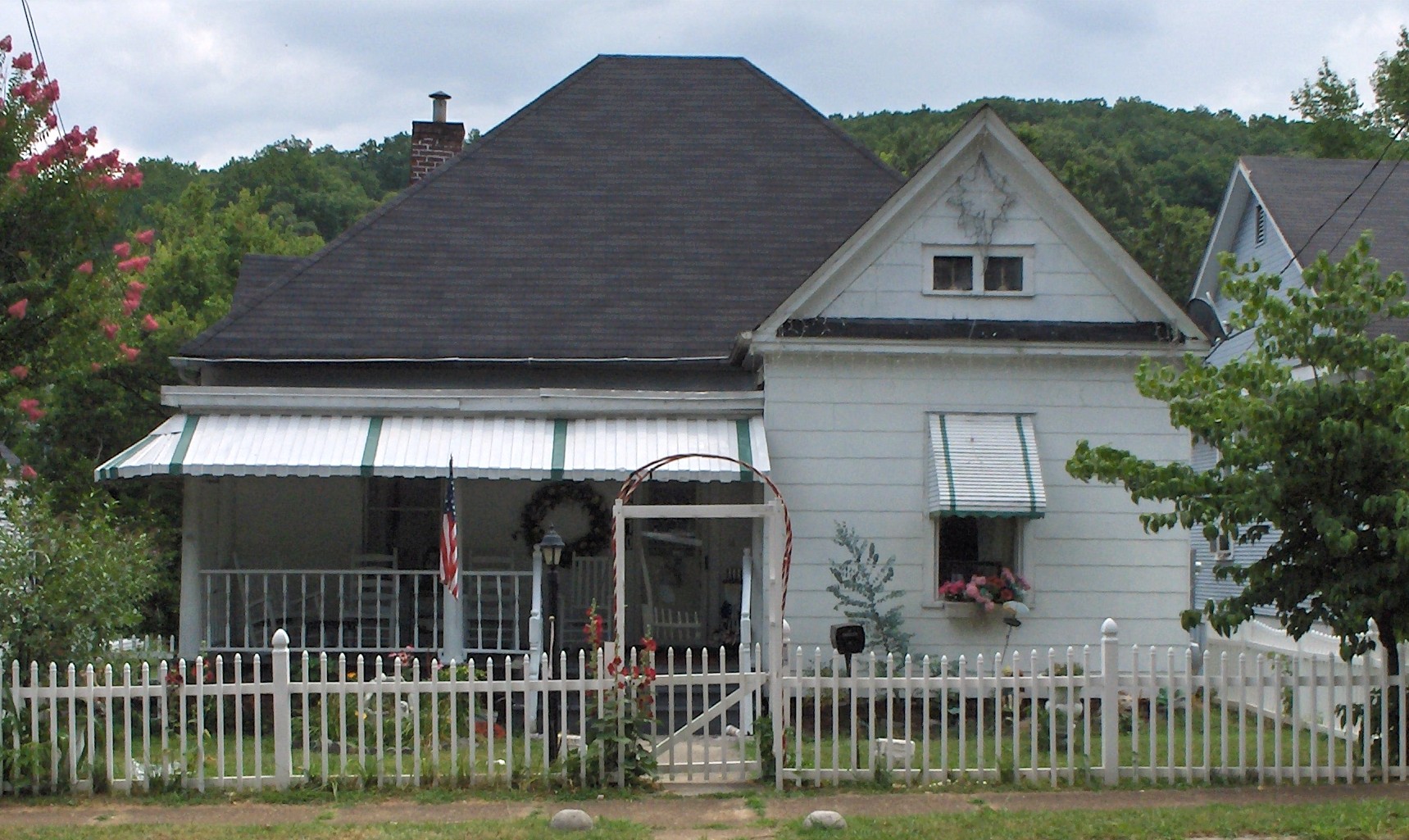 I moved away from ST Elmo for a few years when I got married but, I couldn't wait to get back to ST Elmo. My wife Alma and I bought the old L .E. Beatey home on ST Elmo Avenue. Mr Beatey had operated a barber shop in downtown ST Elmo at 3914 St. Elmo Avenue which later became the site of the  Incline Drug and Surgical Co. Mrs. Beatey was the grandmother I never knew so, it's like the house stayed in the family. The Beatey's bought the house new in 1920 so, we are only the second family to live here.

While renovating we made sure to keep the house as close to original as we could. Instead of gutting the house we repaired the plaster walls and ceilings and only replaced what had to be replaced. I hope Mrs. Beatey would be pleased.

My sister Vicky Garner, like me moved away for a few years after getting married  but, she was the first of us to return to ST Elmo. She bought the old Paul R. Millsaps home right next door to our mother. We both live within one hundred feet to our old childhood home.