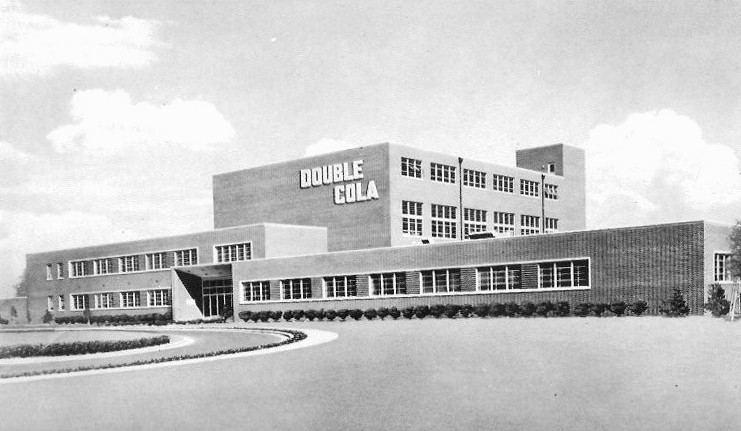 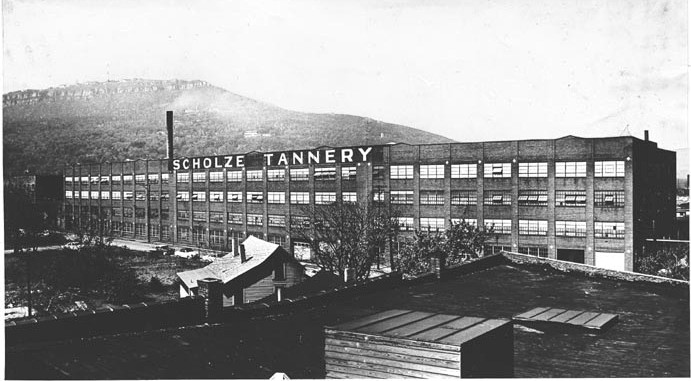 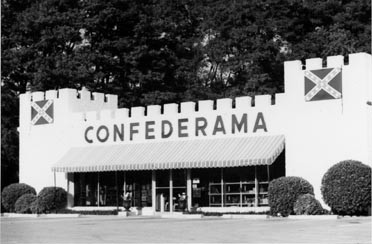 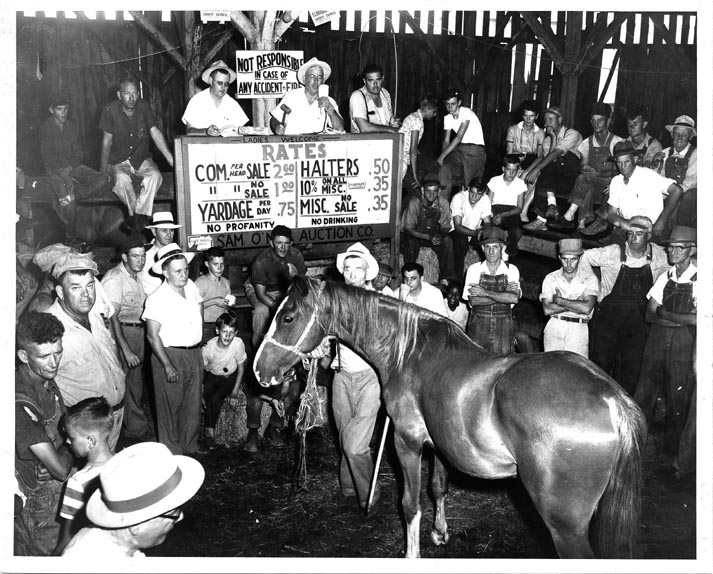 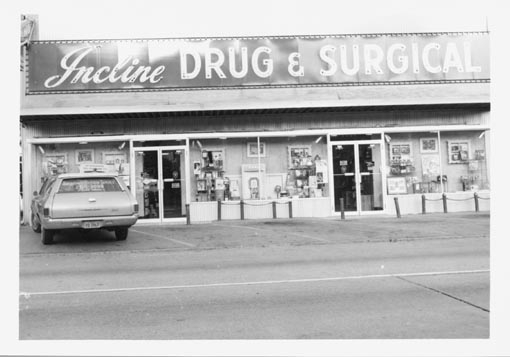 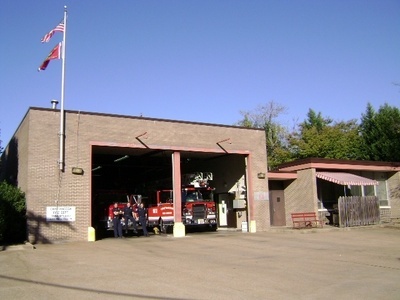 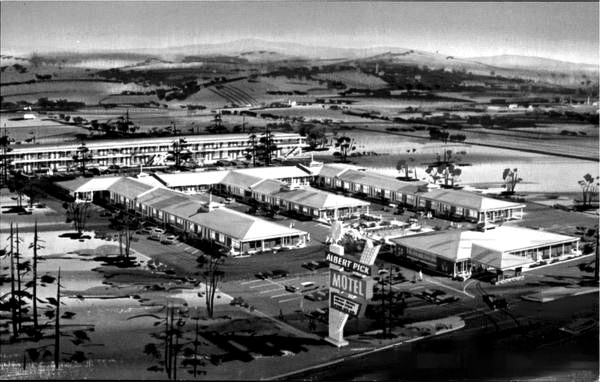 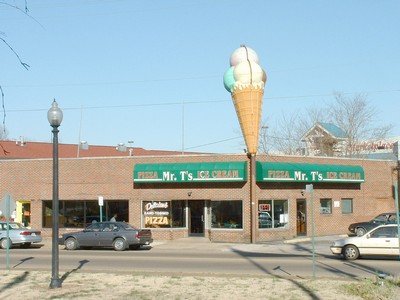 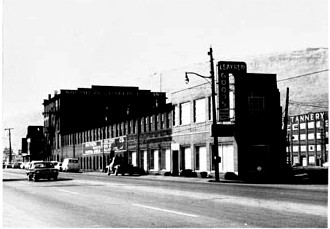 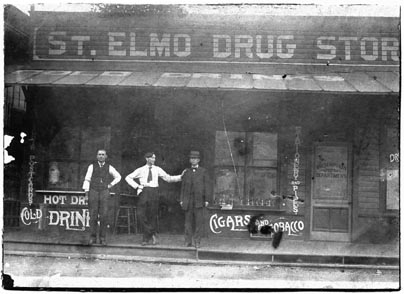 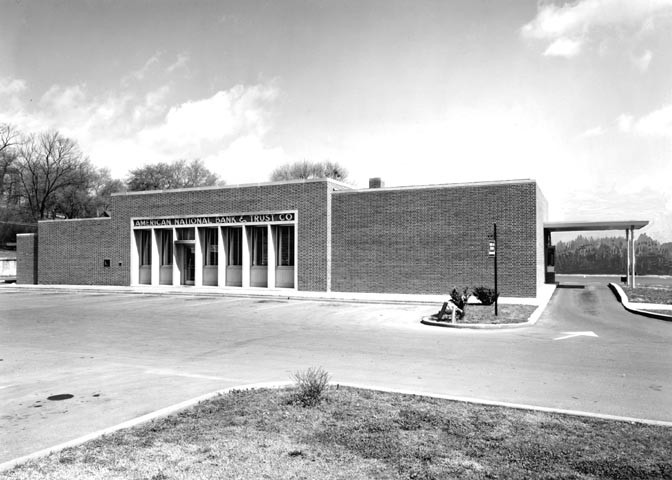 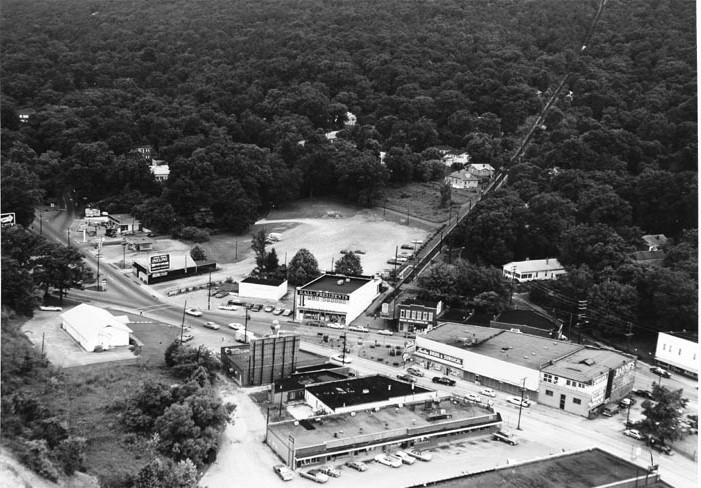 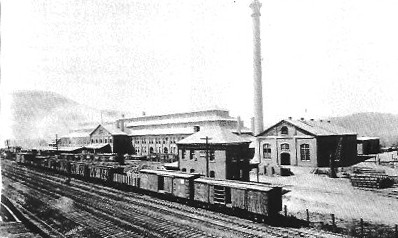 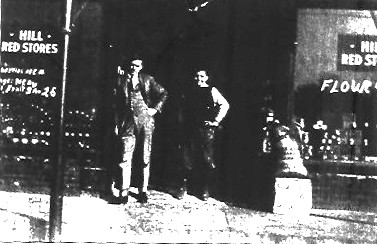 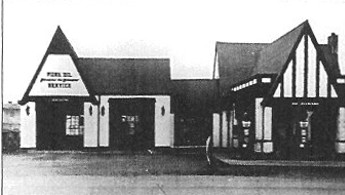 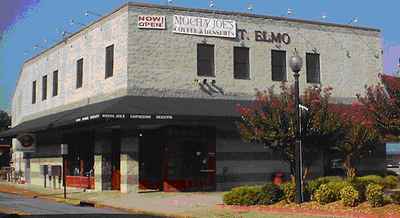 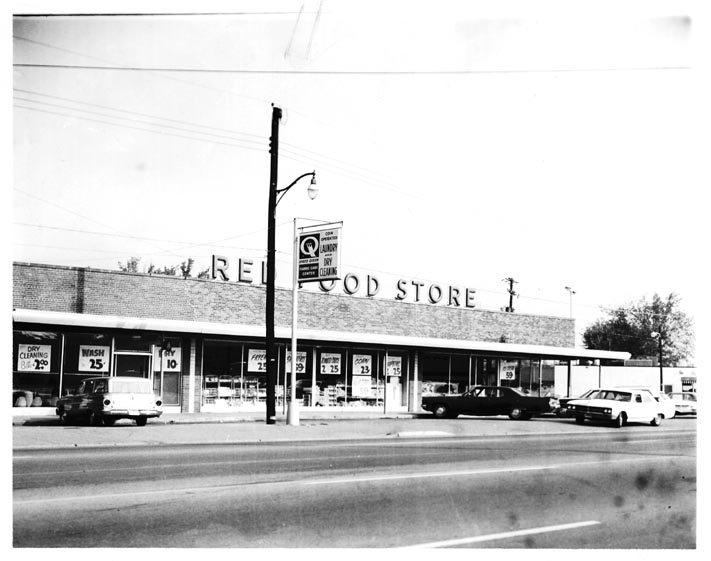 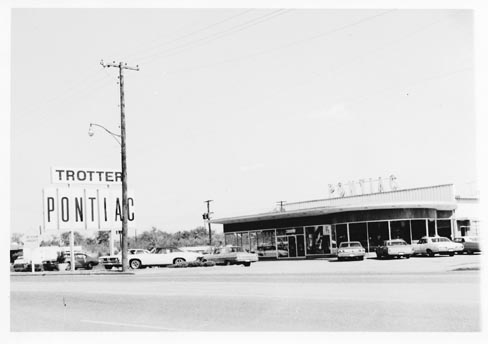 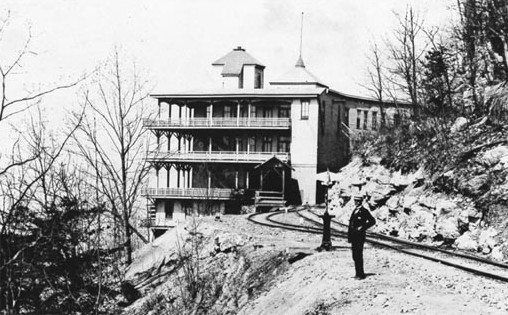 Point Hotel was served by Incline #1 (now torn down) 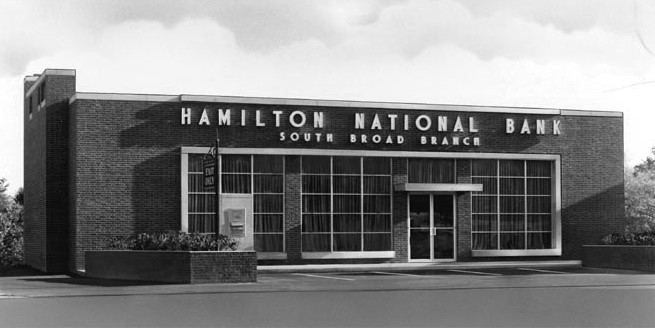 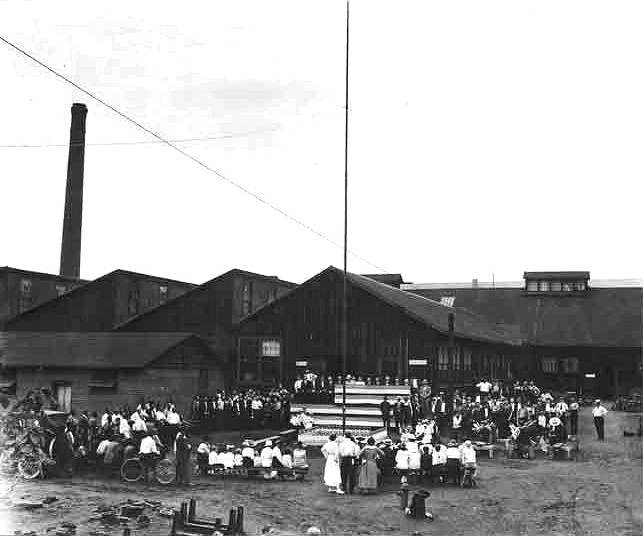 Wheland Co. being honored by the War Department  c1917 (now torn down) 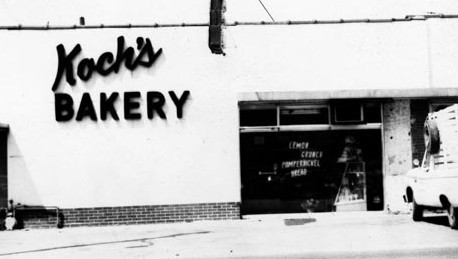 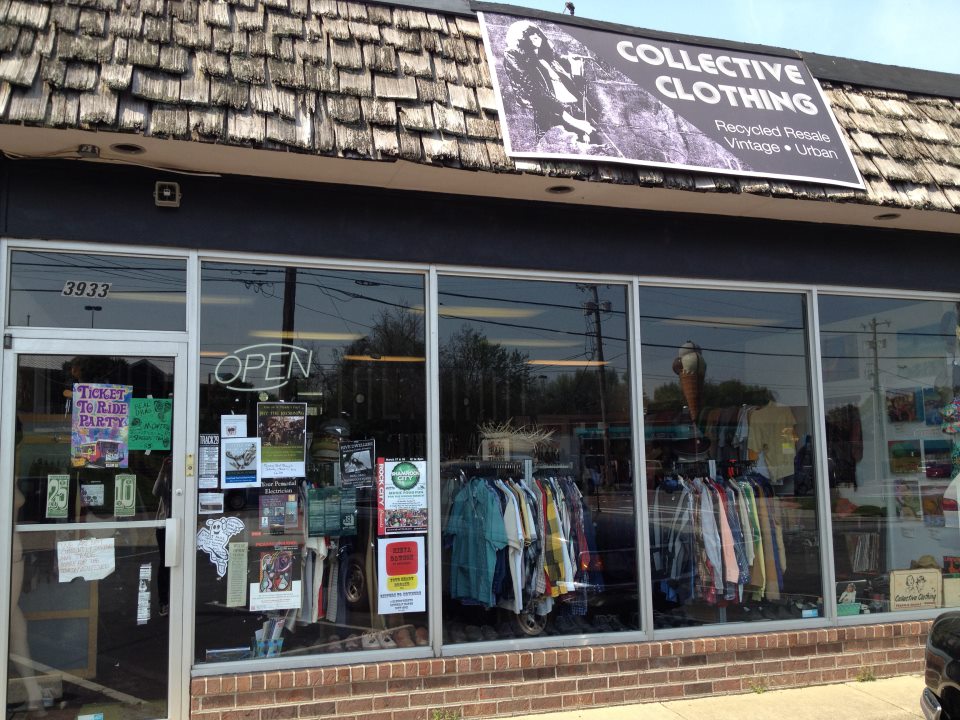 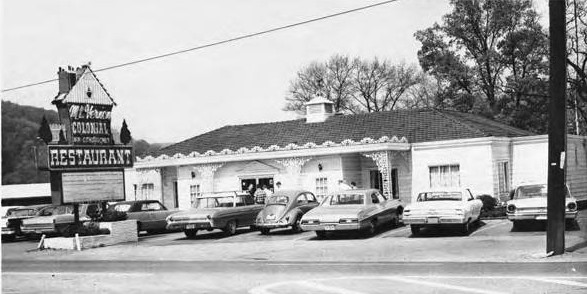 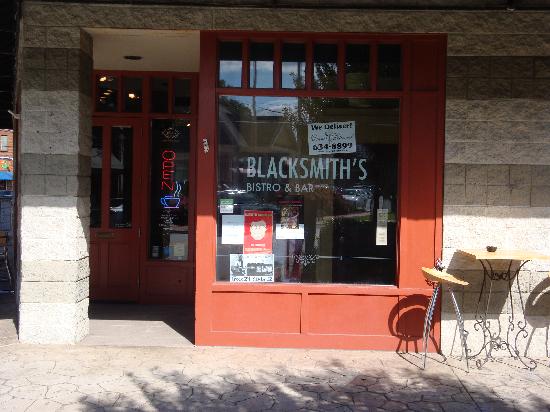 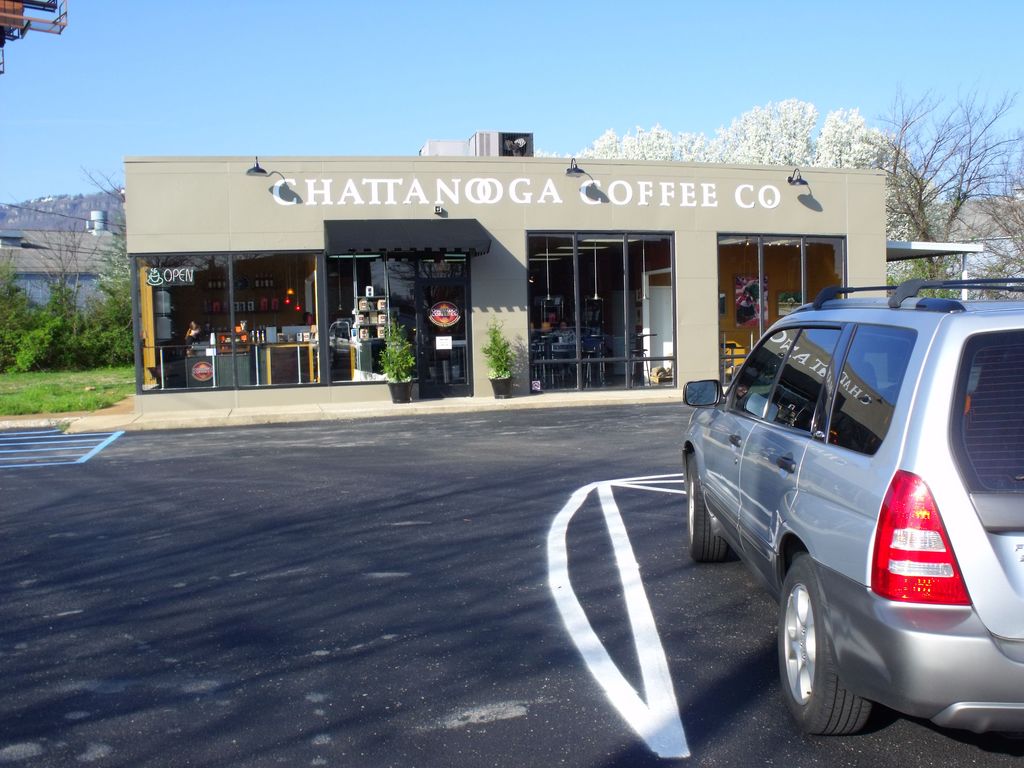 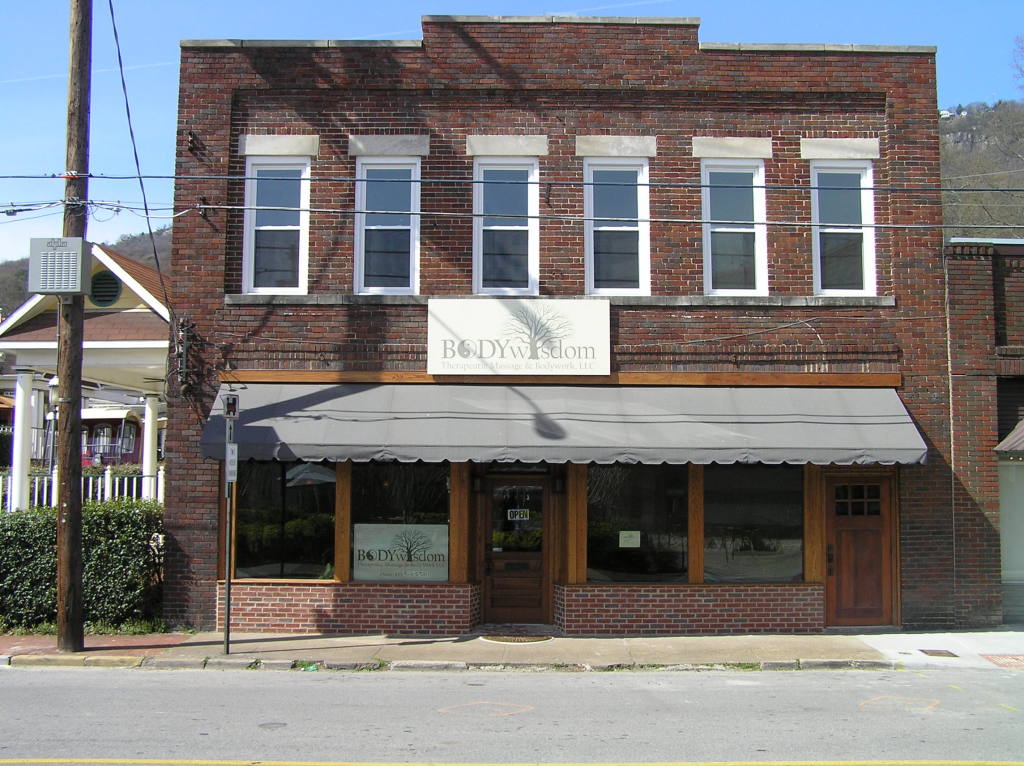 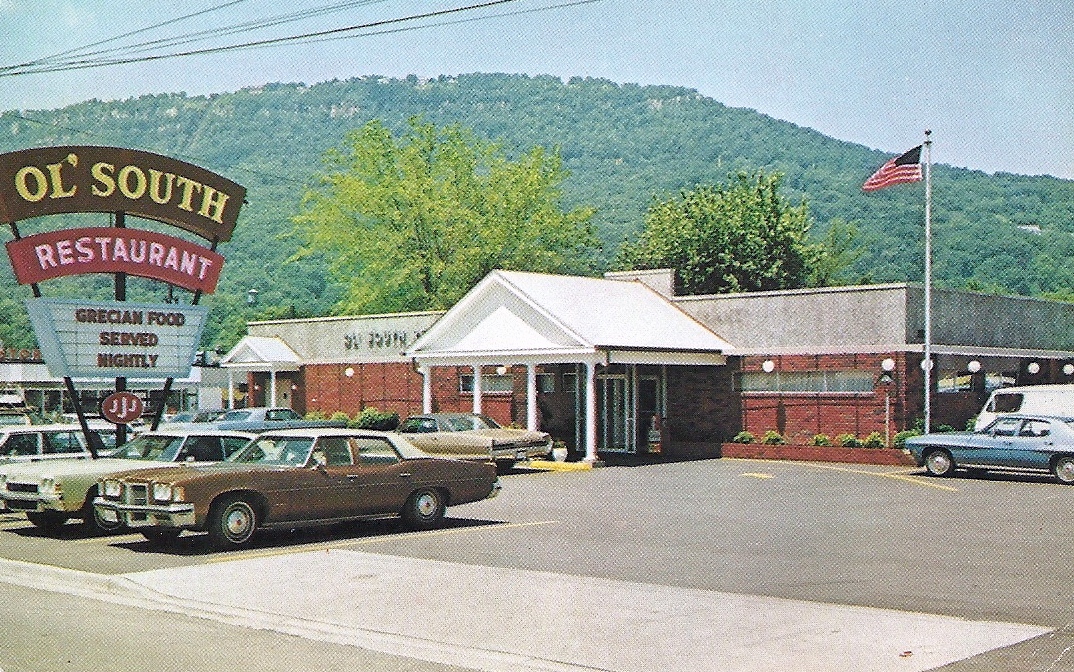