The Union Army defeated the Confederates at Lookout Mountain on November 24, 1863.

Photos are courtesy of the Library of Conress 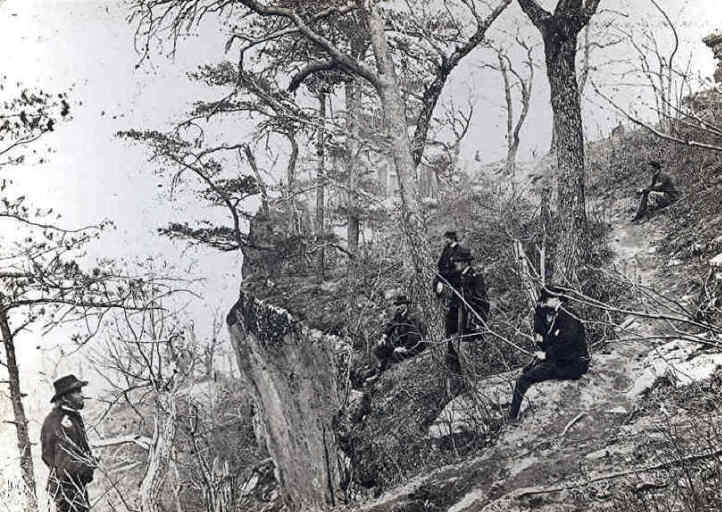 Gen. Grant and staff on side of Lookout Mountain 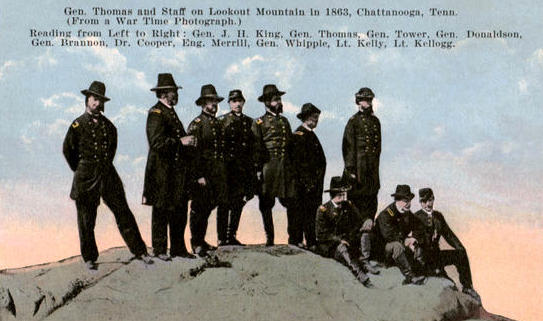 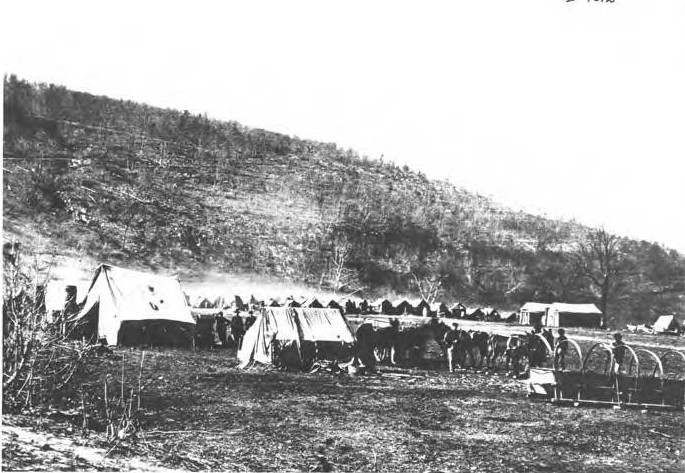 Union Army camped at what would later be ST Elmo 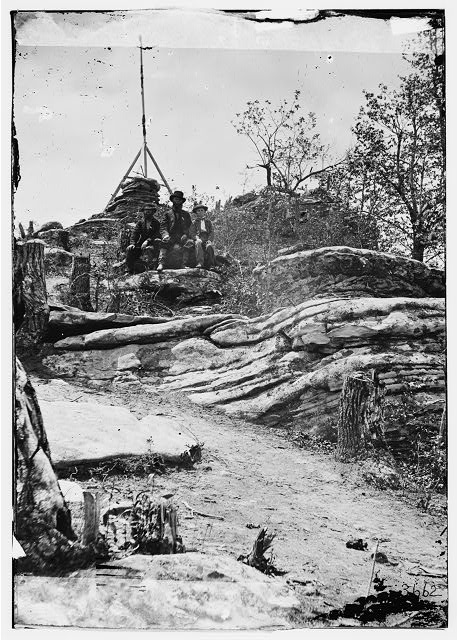 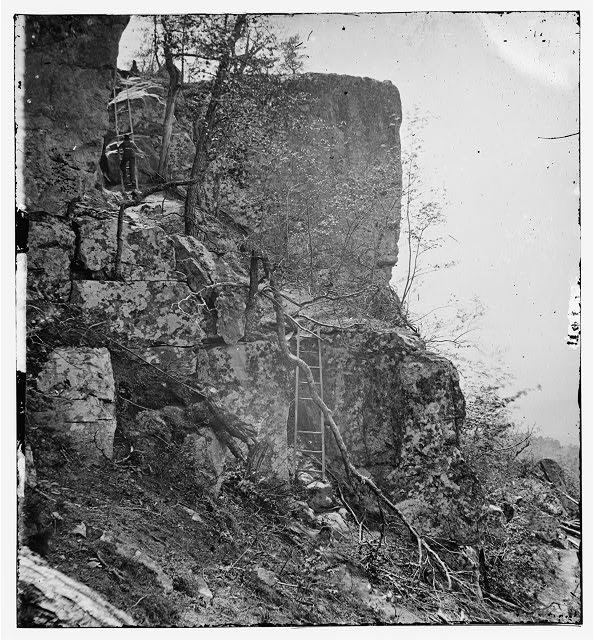 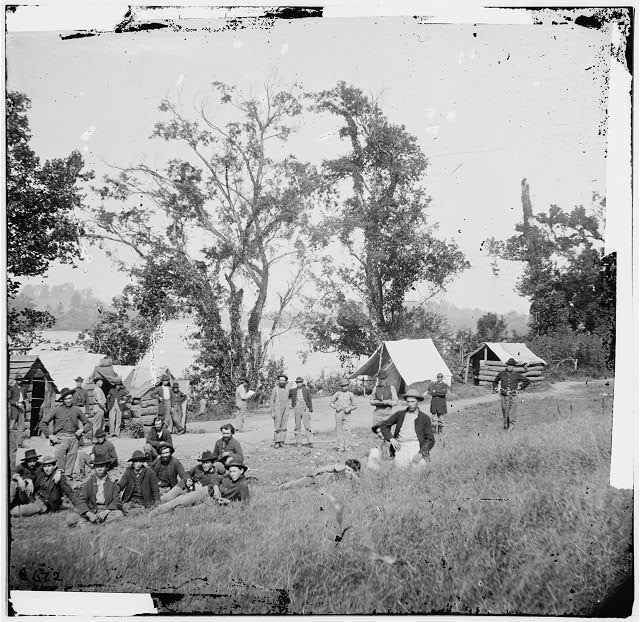 Union Army camped at what would later be Wauhatchie Pike 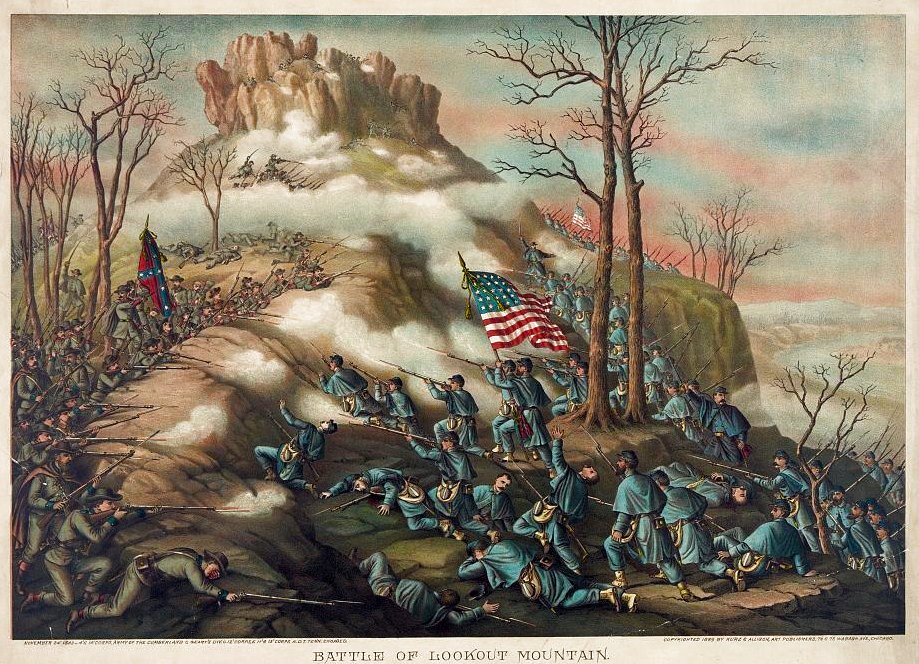 Painting of The Battle of Lookout Mountain 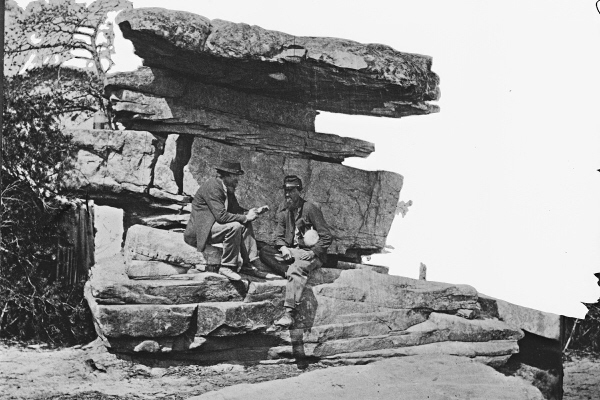 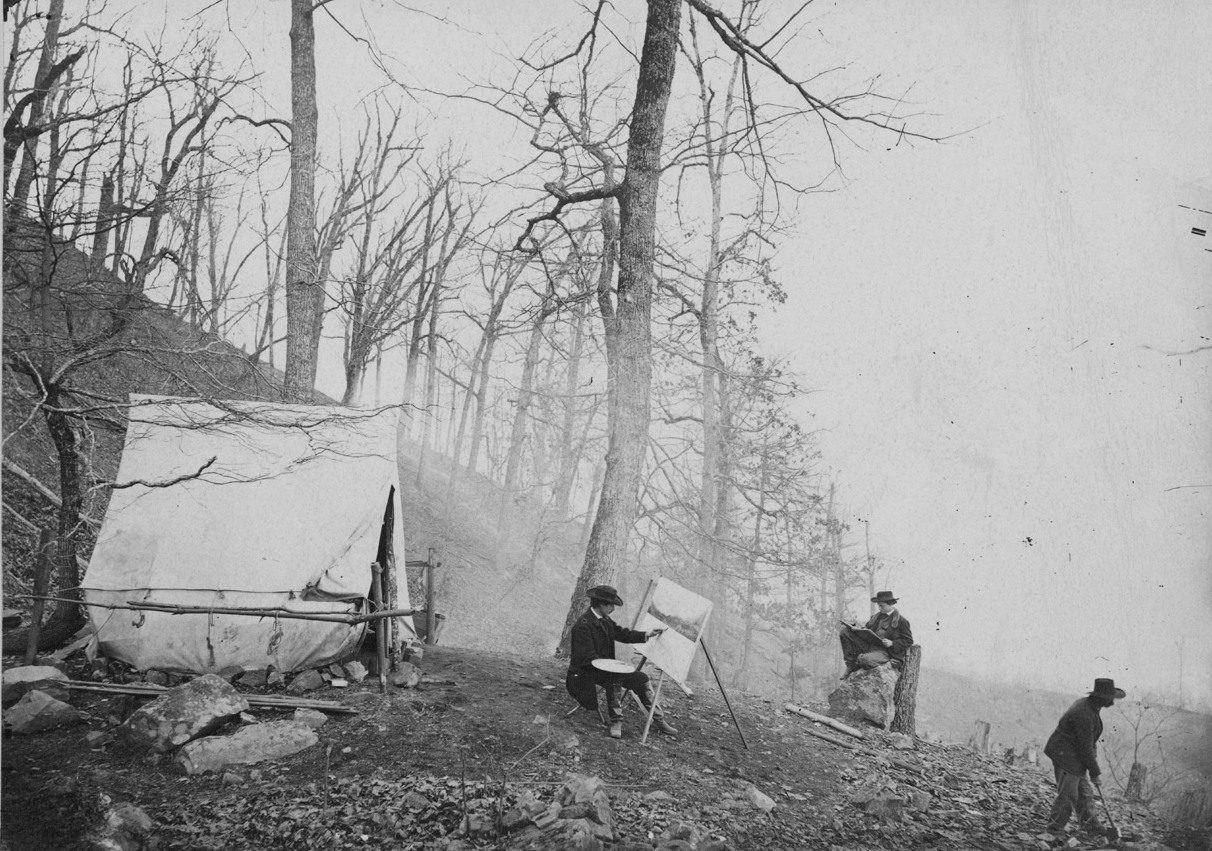 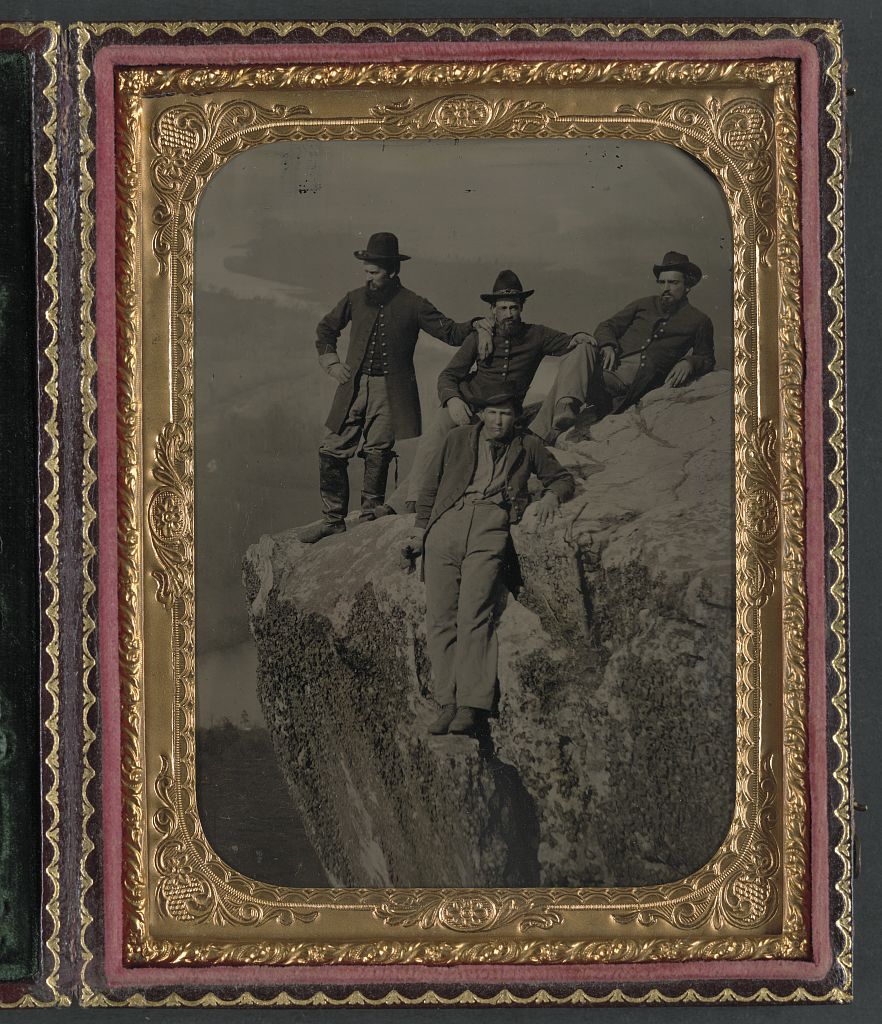 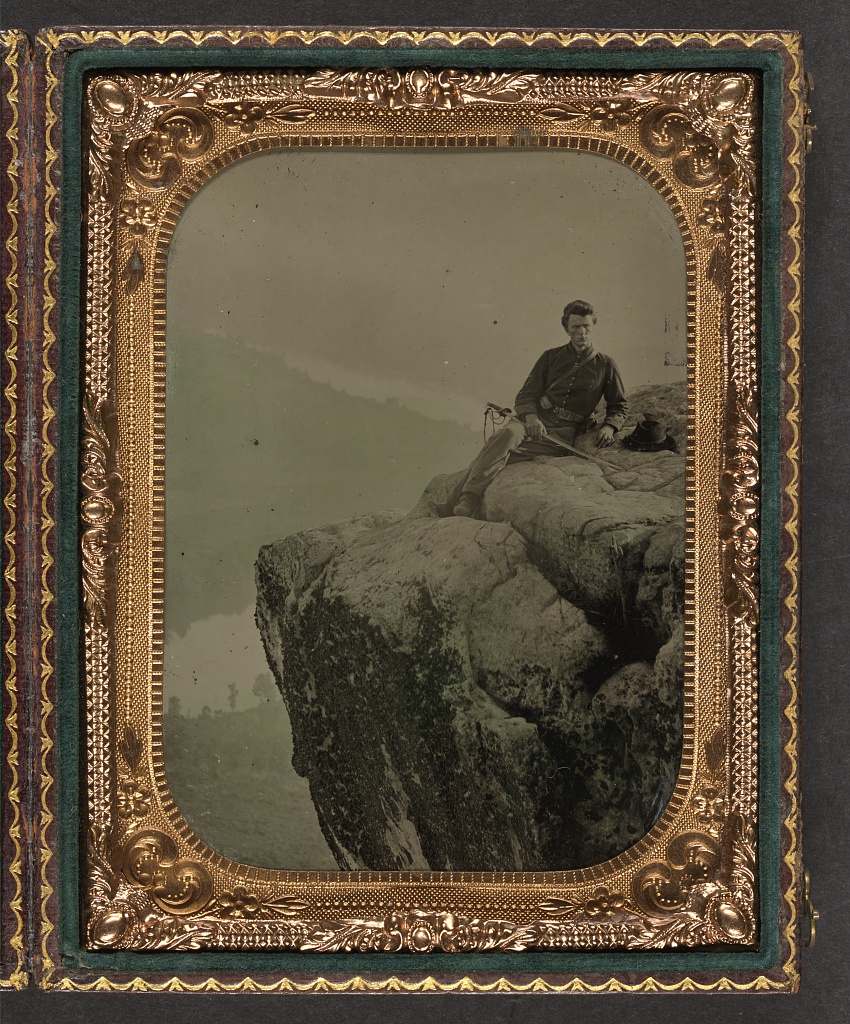