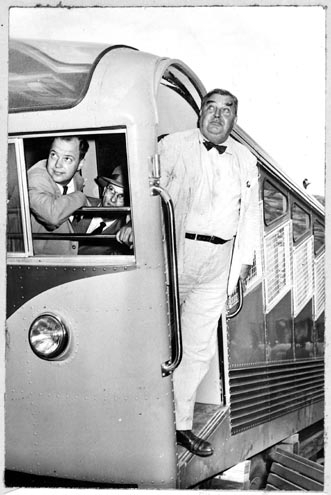 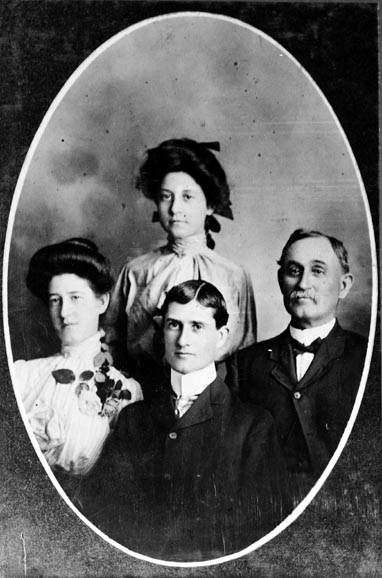 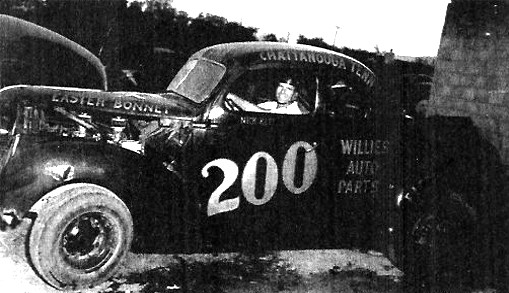 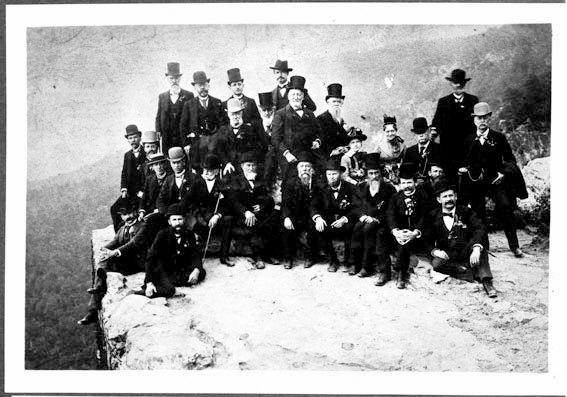 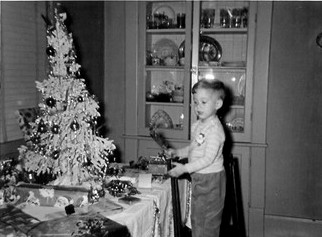 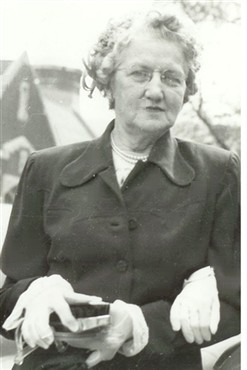 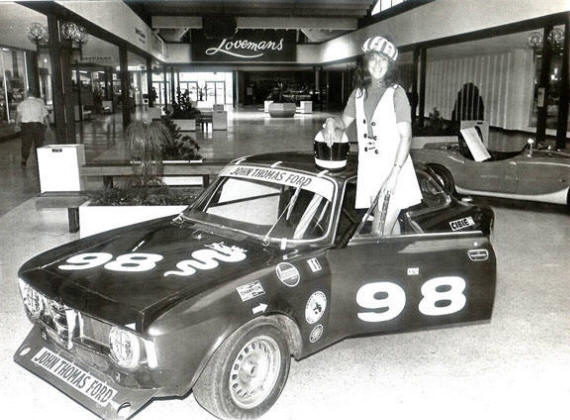 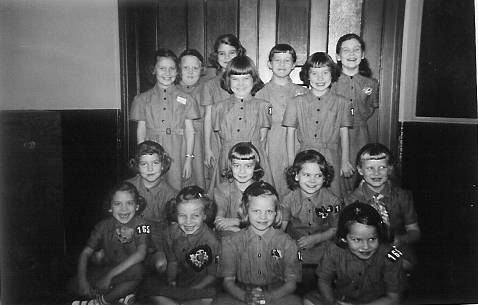 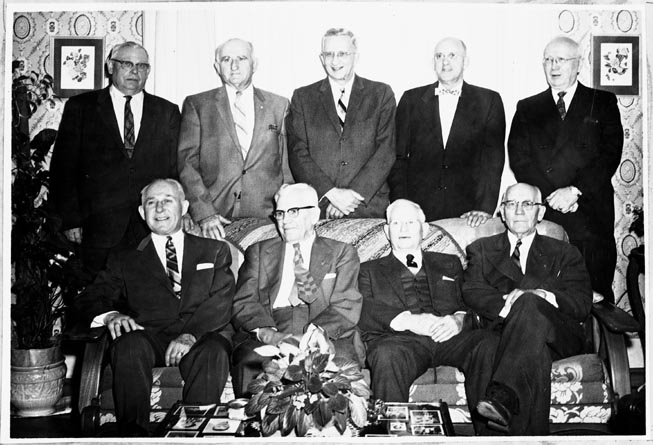 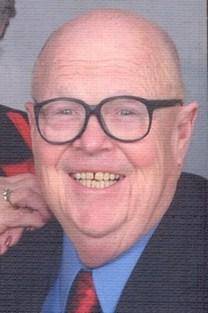 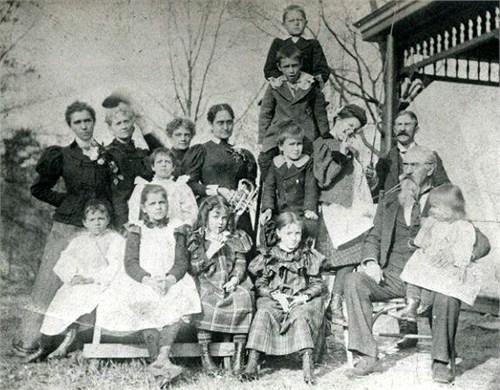 Col. A.M. Johnson with his grandchildren 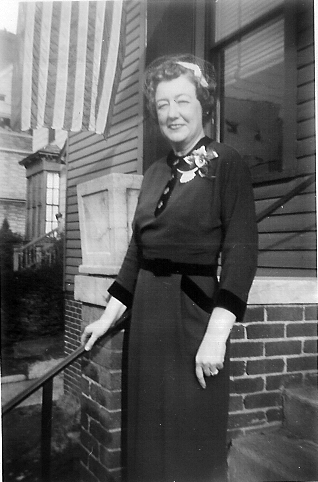 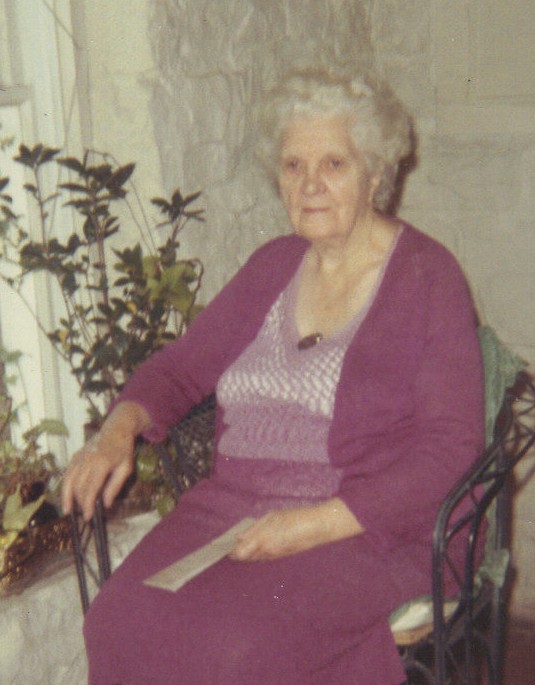 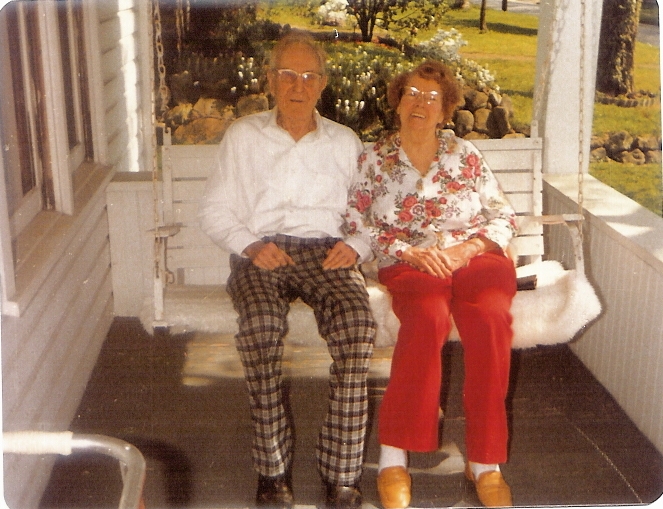 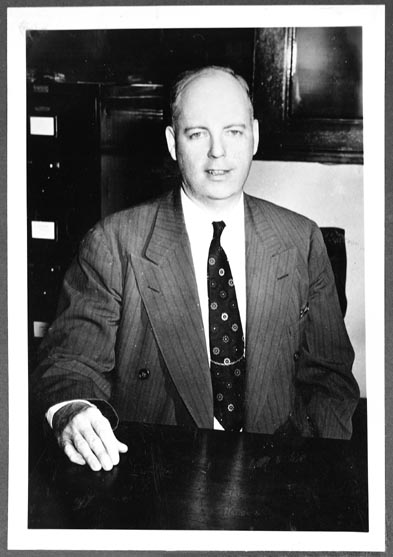 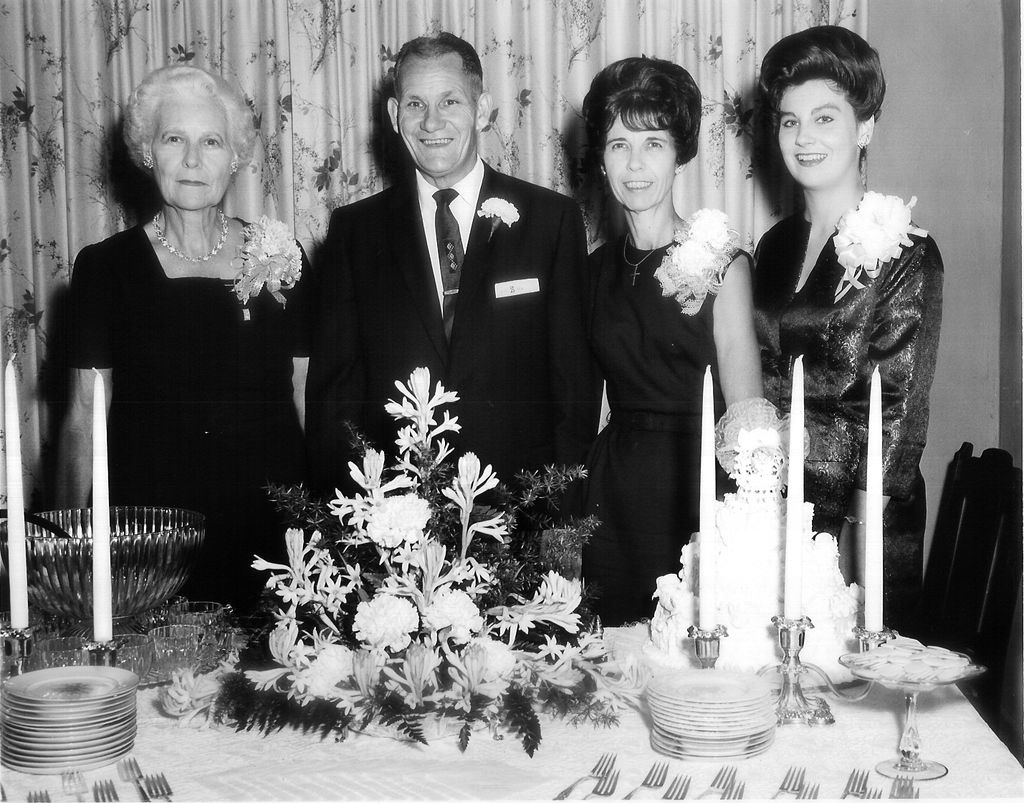 25th Wedding Anniversary of James and Leontine Skipper at their Och's Hwy. home 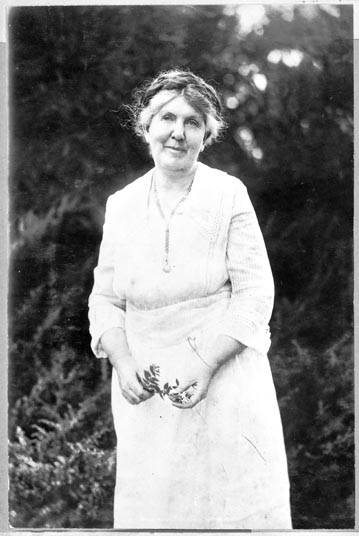 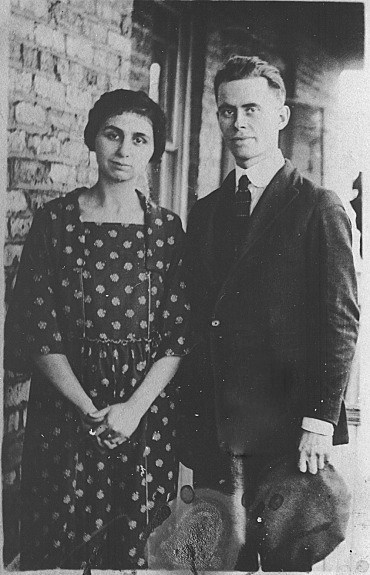 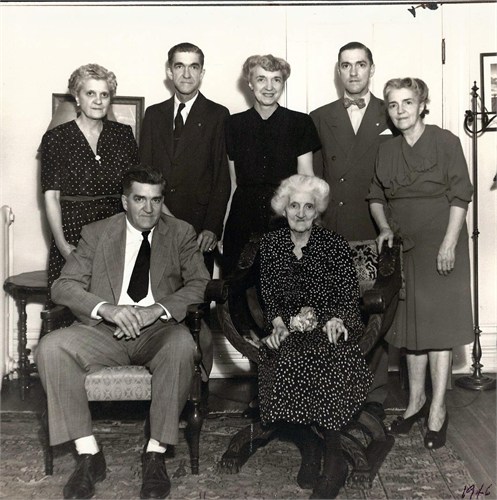 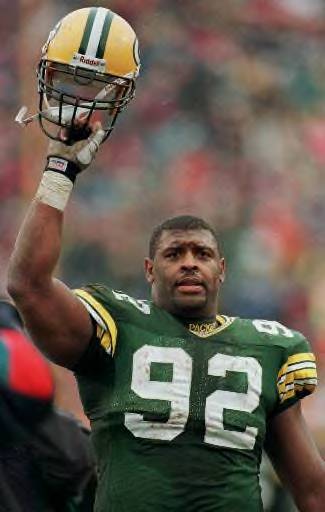 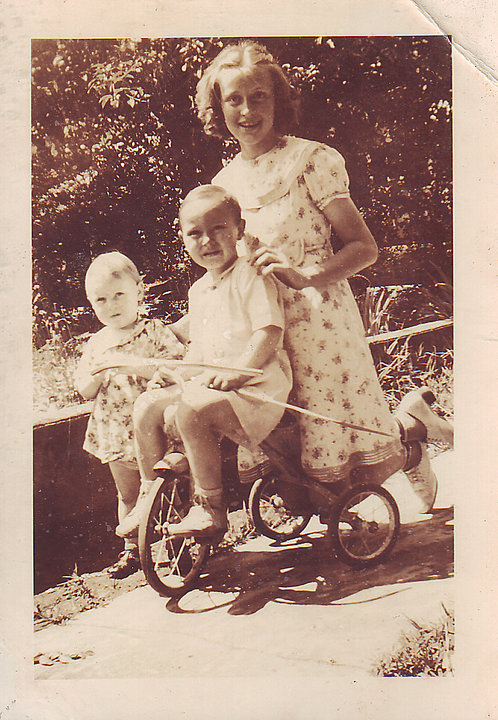 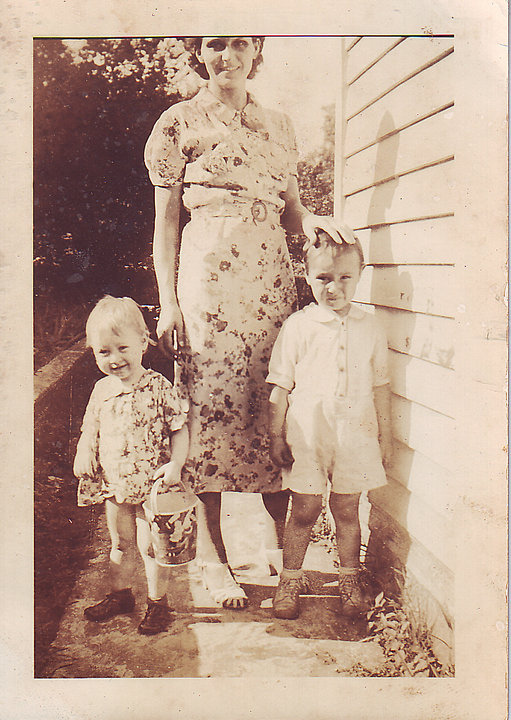 Prudie Bain with David and Delores 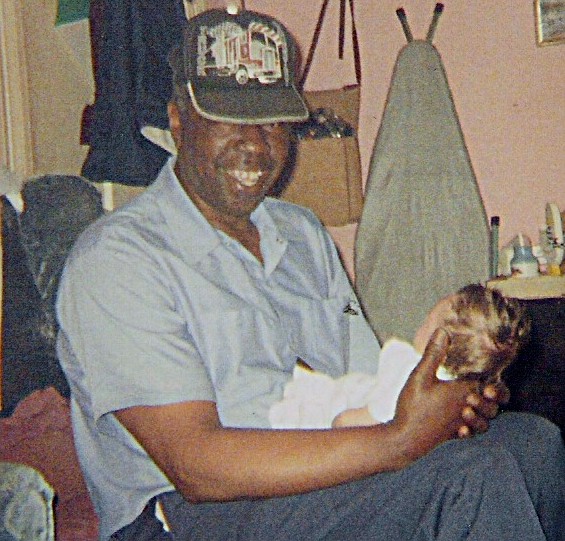 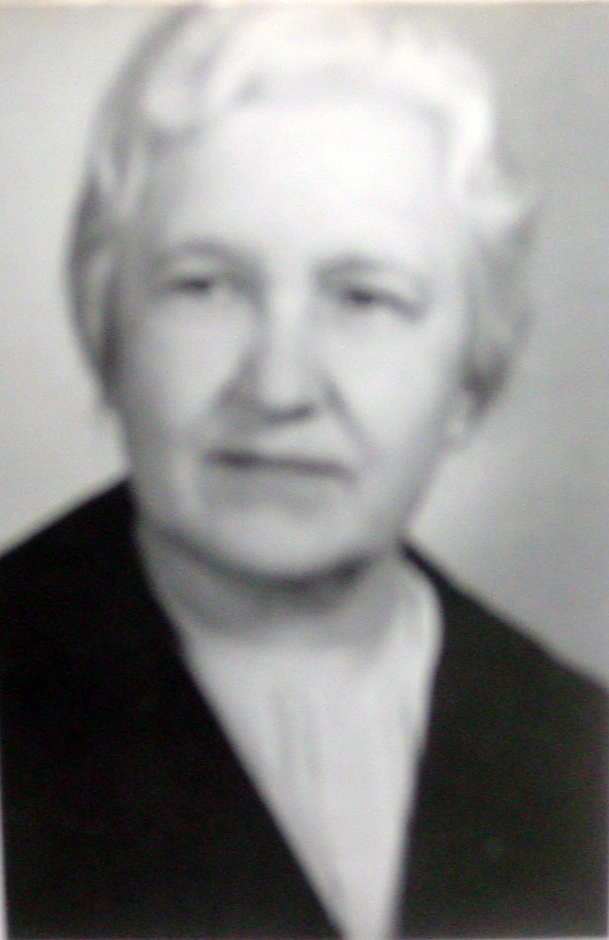 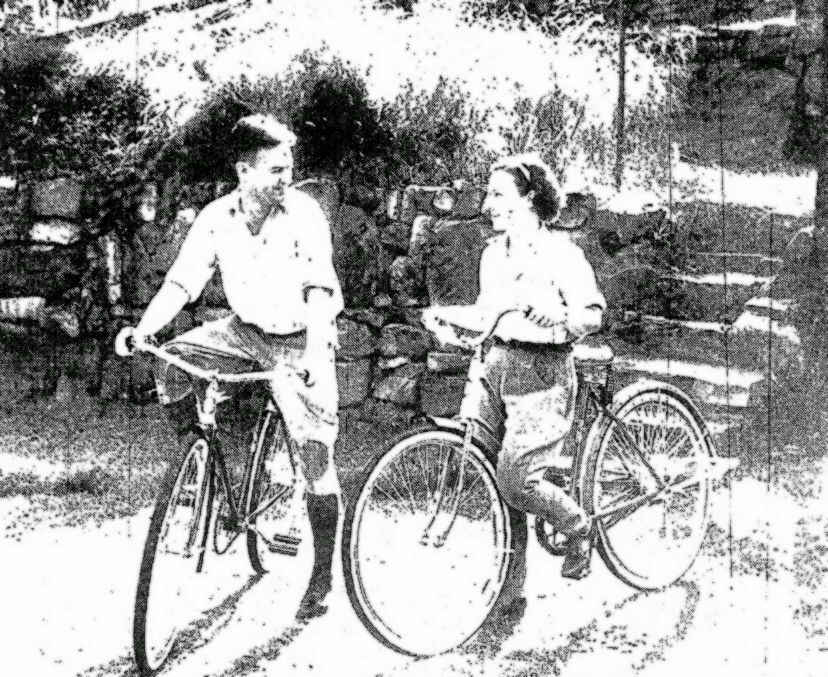 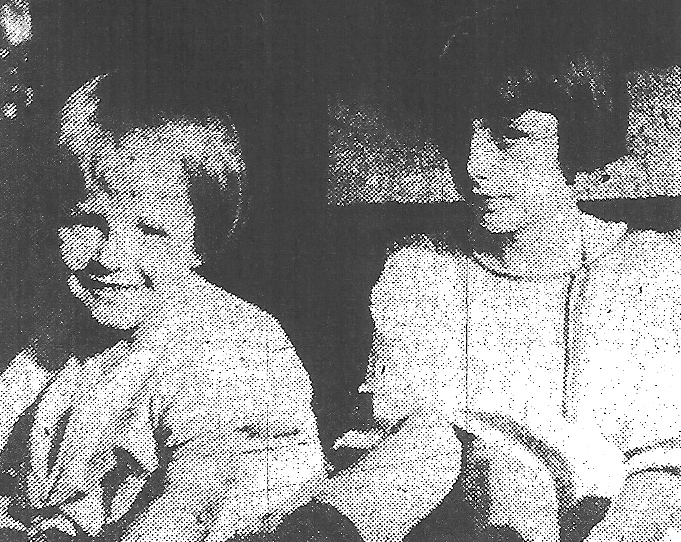 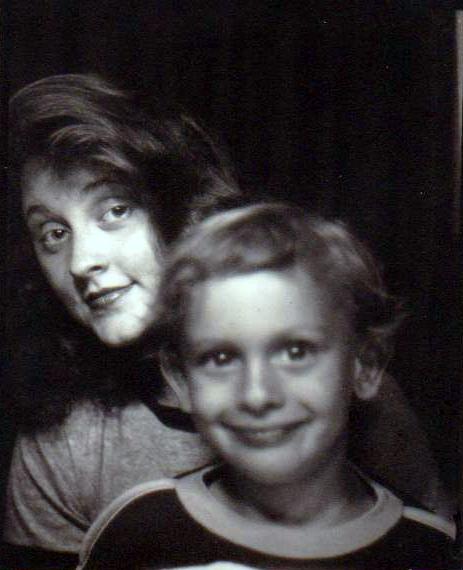 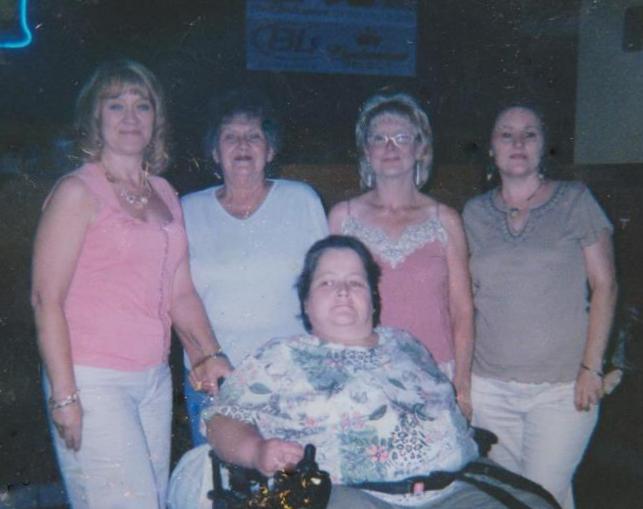 and Cindy Dickson - in front 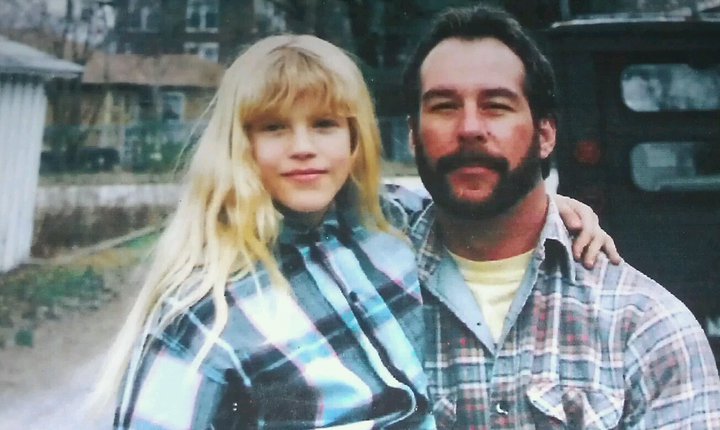