The first ST Elmo Elementary School was built sometime around 1890 and was located at W38th across from Chattanooga Medicine Company. As ST Elmo and Kirkland grew the need for another school grew also. Col. A.M. Johnson donated land at W47 and Alabama Avenue where several wooden buildings were built to serve as an additional school.  In 1903 Col. Johnson left property where a new school could be built at W47th. In 1906 the new red brick three story school was built behind the old wooden buildings. The school became ST Elmo Grammer School and the old school at W38th St became a colored school.

The 17th district high school located at W37th and Tennessee Avenue became known as Louie B. Sanderson and was a white only school.  In the 1934-35 school year Kirkman Vocational School was built and the high school students from ST Elmo were zoned for Kirkman, the old colored school on W38th St. was closed and Sanderson School became Calvin Donaldson Elementary School where it remained until the 1967-68 school year when a new school was built in Alton Park. 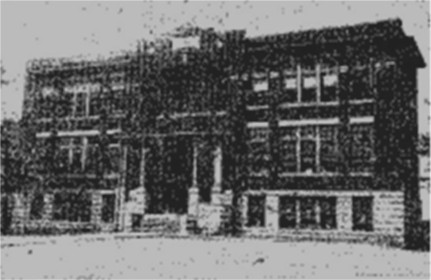 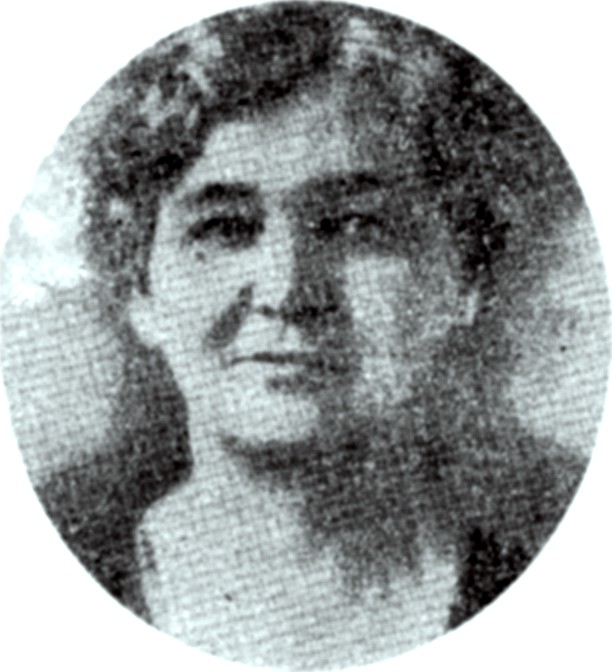 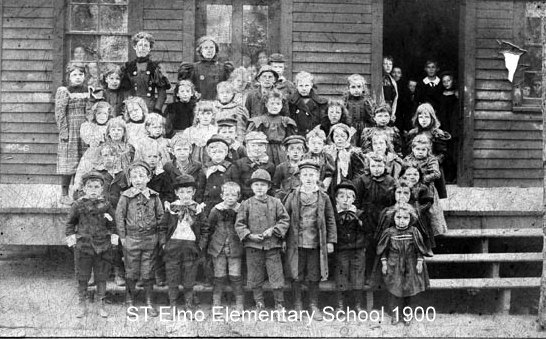 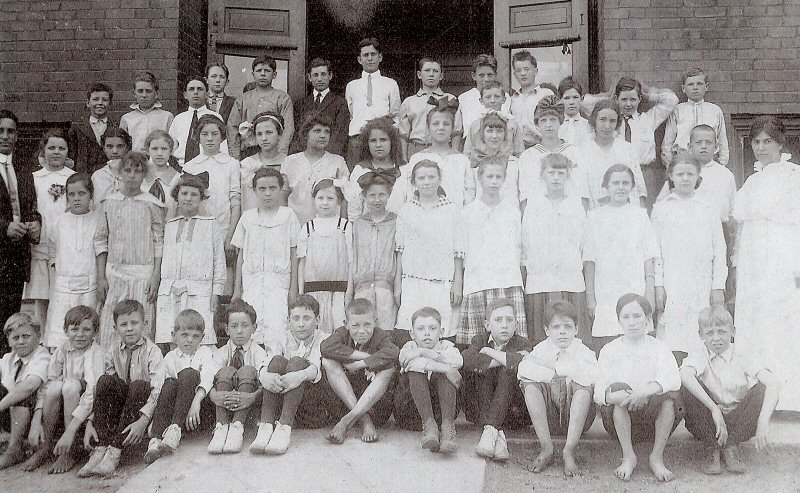 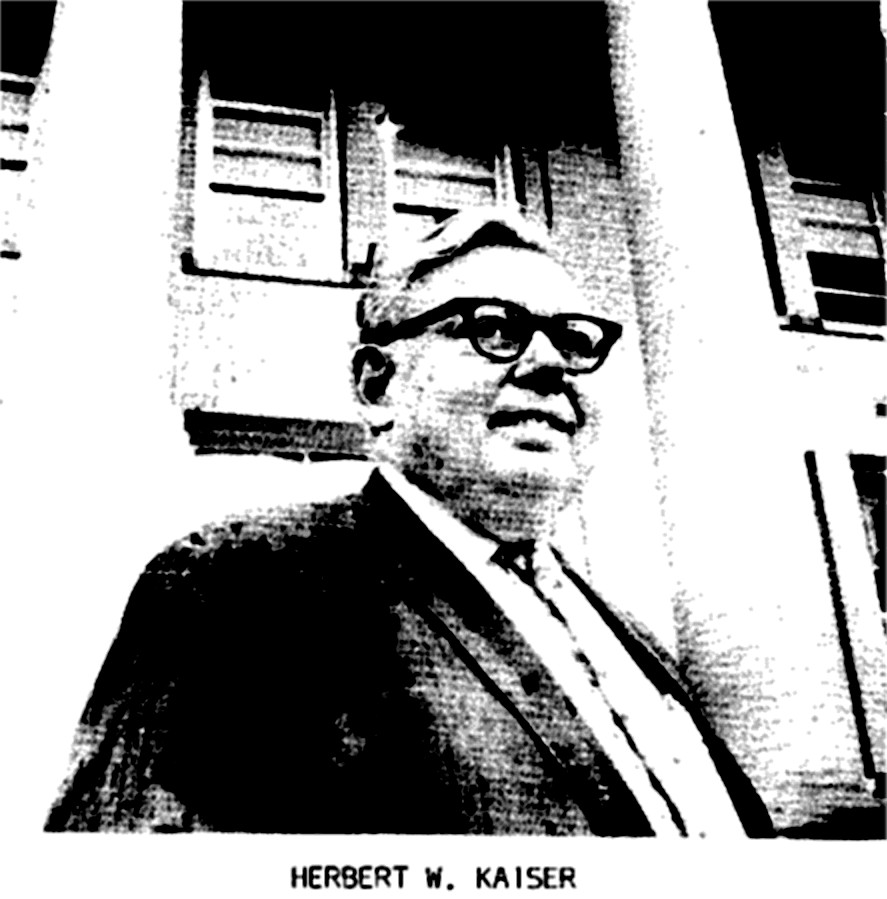 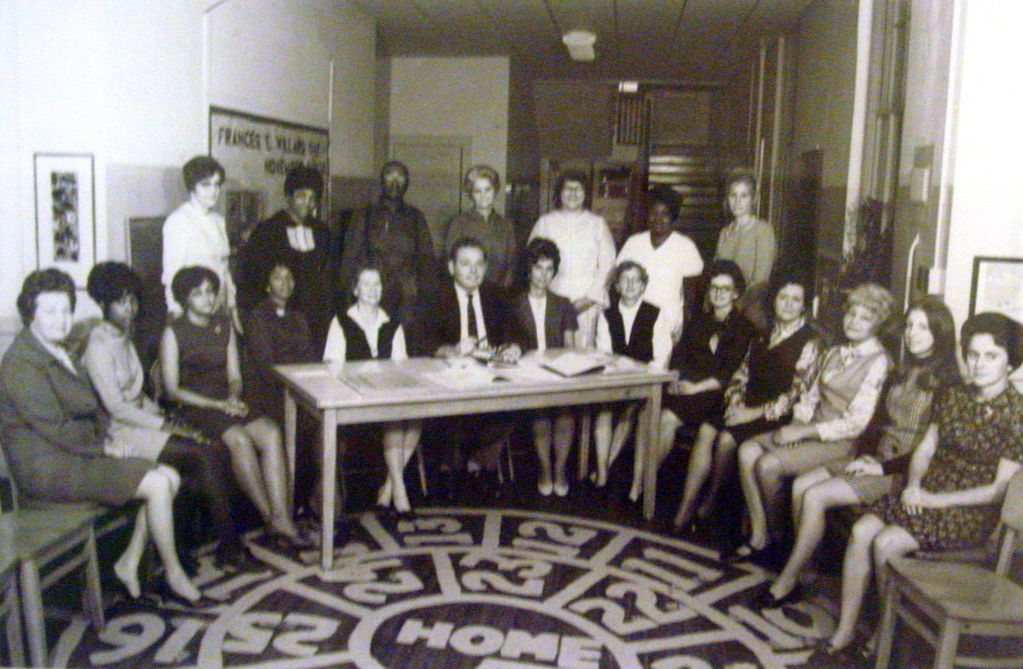 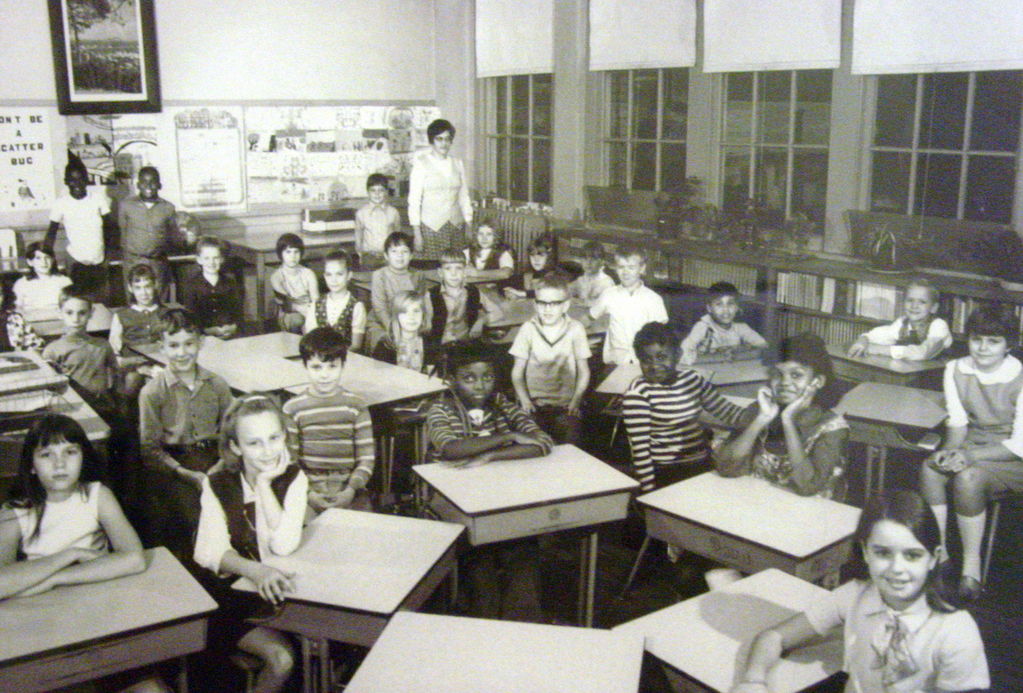 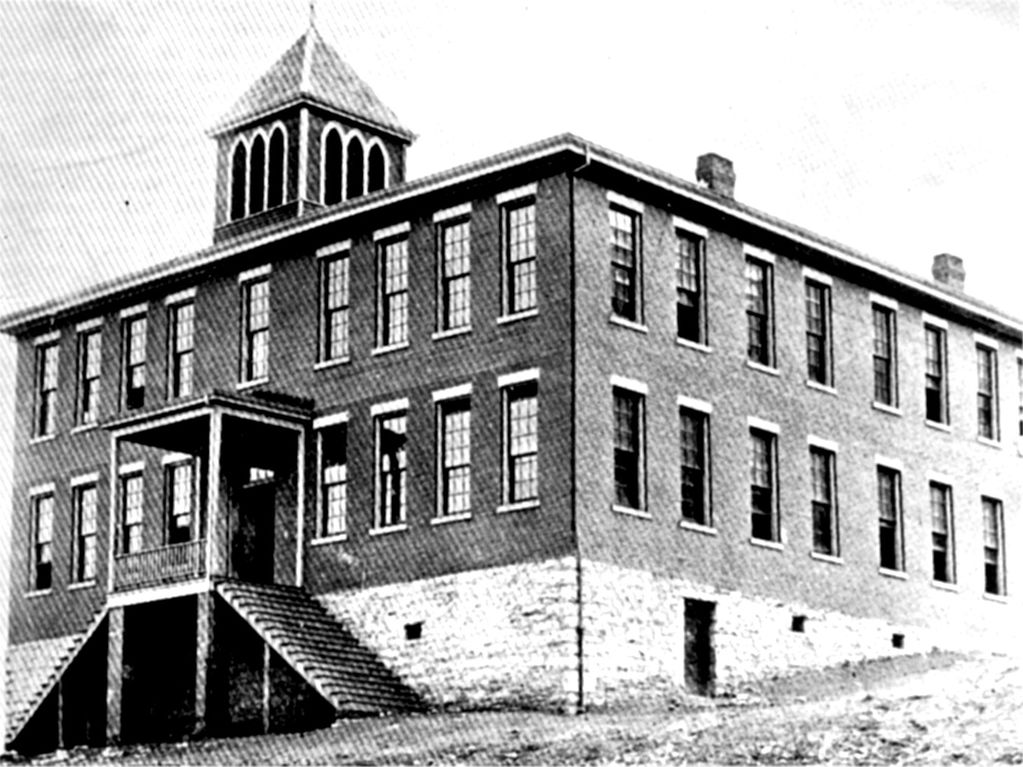 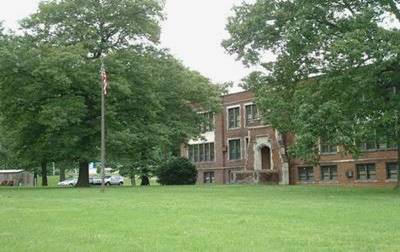 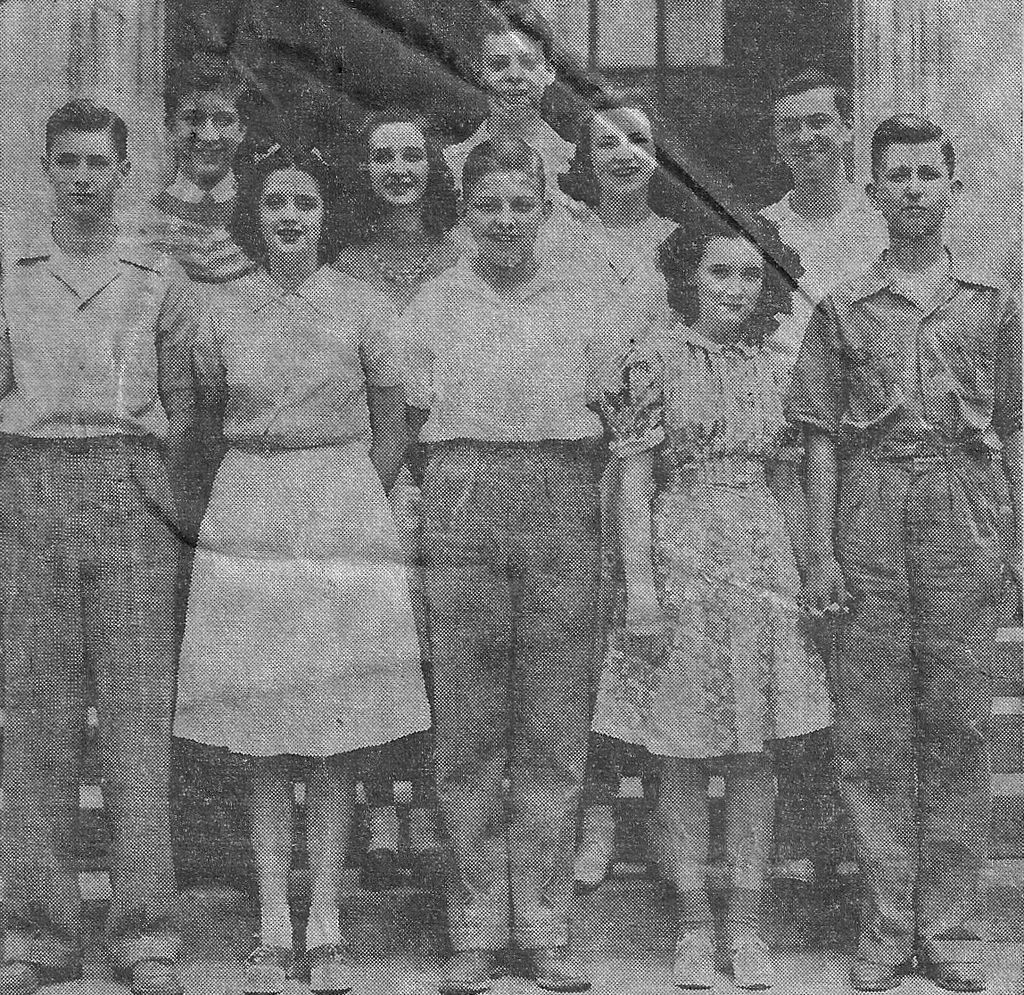 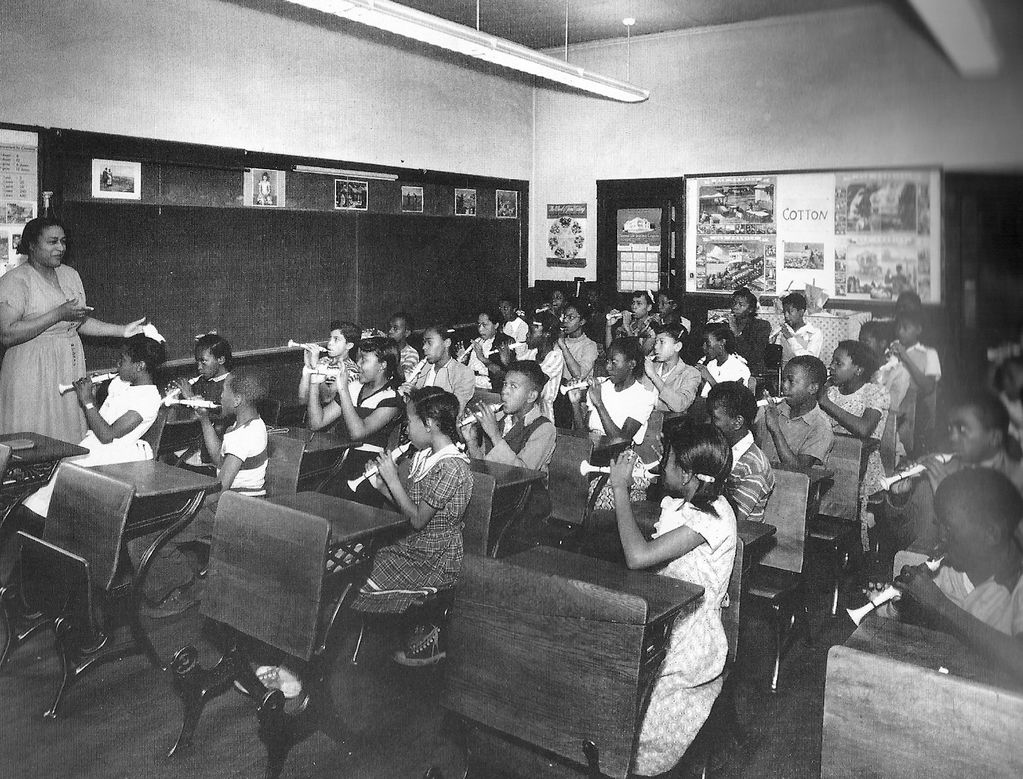